The 2019/2020 Controller and Auditor General (CAG) report has exposed widespread irregularities in central government and public entities, draining billions of shillings from state coffers. The report for the year ending June 2020 and tabled in parliament by the CAG Charles Kichere, punched holes in almost every ministry, with poor financial management among public officials exposed. In the ministry of Natural Resources and Tourism, the report found that there was poor supervision of the tourism development levy, which amounted to a loss of U.S.$14,5 million. Another finding is that the Tanzania National Parks Authority and the Ngorongoro Conservation Area Authority (NCAA), dished out U.S.$73,630 to sponsor a festival for climbing Mountain Kilimanjaro, which was not in the allocated budgets for the two authorities. The CAG said his office's investigation also found that U.S.%5,5 million was disbursed by different ministries without supporting documents, contrary to public funds regulations. 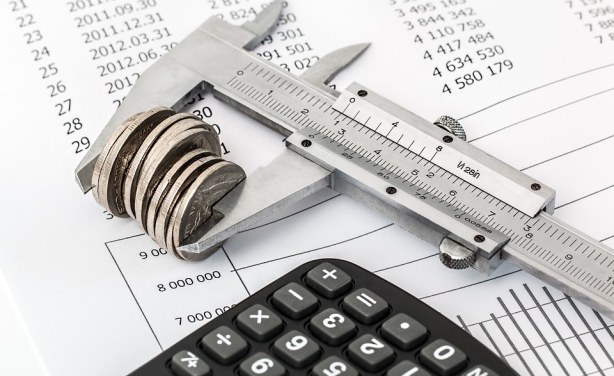