President Emmerson Mnangagwa's government has admitted the Zimbabwe dollar has indeed collapsed, adding it was not helping in procuring passport production material which have seen the travel document applications' backlog surpassing 250,000. While Treasury insists the local dollar is the only viable currency in the country, businesses have long defied the 2019 mono currency policy. Addressing journalists at a post-cabinet media briefing in Harare, Information Minister Monica Mutsvangwa said the senior government officials had acknowledged local currency was no longer a viable option when procuring goods and services outside the country. The fallout from the novel coronavirus pandemic has upended Zimbabwe's plans to enforce the use of its own currency and left it scrambling to find money to tackle the twin crises of economic collapse and famine. 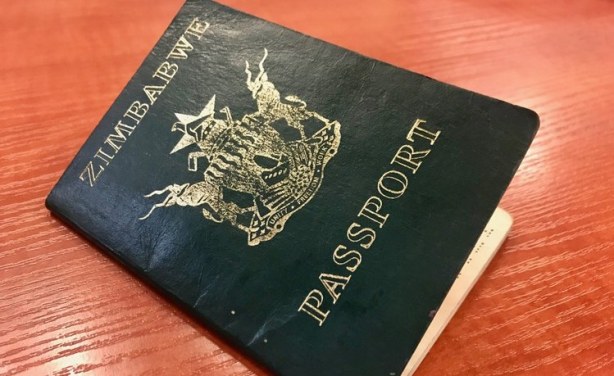