The Judicial Service Commission's Judicial Conduct Tribunal has "unanimously found" that "on objective and proper consideration" of facts and probabilities, the conduct of Western Cape Judge President John Hlophe - who faces accusations of influencing justices to make a favourable ruling for Jacob Zuma during the former president's corruption case in 2008 - breached Section 165 of the Constitution. The Tribunal also condemned Hlophe's conduct in relation to his accusations that former Chief Justice, Pius Langa, and Deputy Chief Justice, Dikgang Moseneke, whom Hlophe had accused of "manipulating facts" and harbouring a "political" motive for getting "rid" of Hlophe. 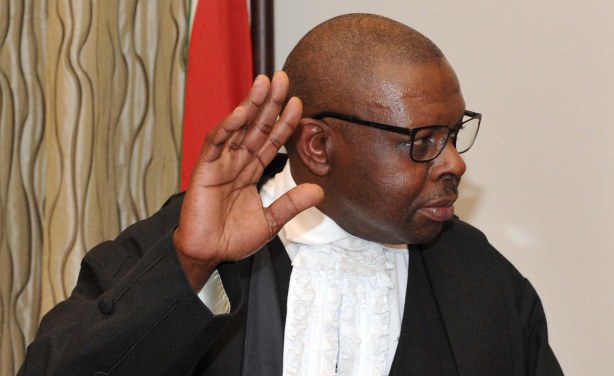