Somali President Mohamed Abdullahi Mohamed has signed a controversial measure which extends his term in office by two years. Opposition lawmakers have spoken out against the action, along with donors and the international community. The extension comes two months after the president's four-year term expired with no agreement on how to replace him, while elections set for February were delayed. Mohamed, known by his nickname Farmajo, signed the legislation late on Tuesday. One day earlier, parliament's lower house voted to extend his mandate, saying it had no other choice. Opposition lawmakers, including those in the upper house, denounced the extension.

Somalia should have held elections latest by February 8, 2021. It missed the deadline after leaders failed to agree on the composition of electoral management teams, security and venues for votes. These issues have been on the table since September 17 2020, when the same leaders agreed on an indirect election. 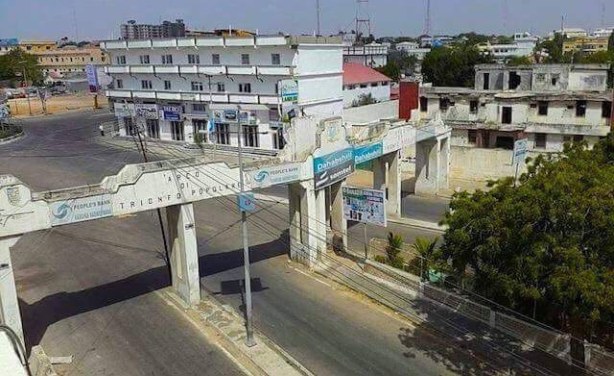