On April 13, 2021, the Supreme Court of Appeal in Bloemfontein dismissed an appeal by former president Jacob Zuma against a prior judgment by the Pretoria High Court. The high court ruled in December 2018 that the state is not liable for legal costs incurred by Zuma in his personal capacity. In the 2018 ruling, Deputy Judge President Audrey Ledwaba overturned a 2006 agreement signed by Zuma and former president Thabo Mbeki stating that the government would pay Zuma's legal fees in his protracted corruption case. The Pretoria court  ordered the state to "take all necessary steps" to recover the amounts paid for by the state and incurred on his behalf. The legal costs incurred by the former president have been calculated to be about R16.78-million.

Now, judges Visvanathan Ponnan, Nambitha Dambuza, Tati Makgoka and acting judges Ashton Schippers and Trevor Gorven say that those costs must be repaid, saying this is "essential to remedy the abuse of public resources; vindicate the rule of law; and reaffirm the constitutional principles of accountability and transparency, especially by a former incumbent of the highest office in the land". 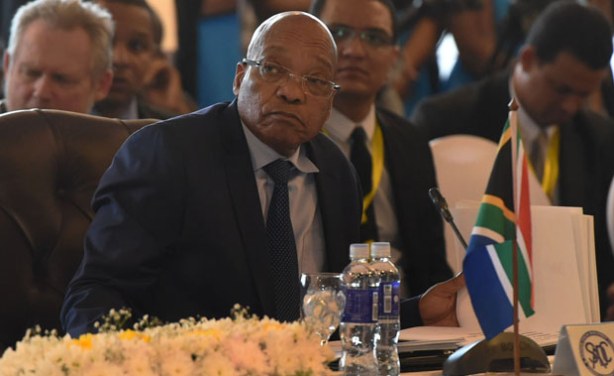