April 14 marks seven years since 279 schoolgirls were taken by the armed group Boko Haram in Chibok. Some escaped, others were later released, following intense campaigning by civil society organisations and negotiations by the government. However, more than 100 girls remain in captivity. Several more mass kidnappings of schoolchildren have occurred in northern Nigeria since the Chibok girls were taken, resulting in hundreds of schools being shut in the region. Between December 2020 and March 2021, there were at least five student-related incidents. The growing rate of school attacks and the taking of school children is a source for concern.  Amnesty International is calling on the government to reaffirm its commitment towards ensuring the safe return of children still in captivity, including the remaining Chibok girls, Leah Sharibu, the only Dapchi schoolgirl still being held by Boko Haram - and other victims. 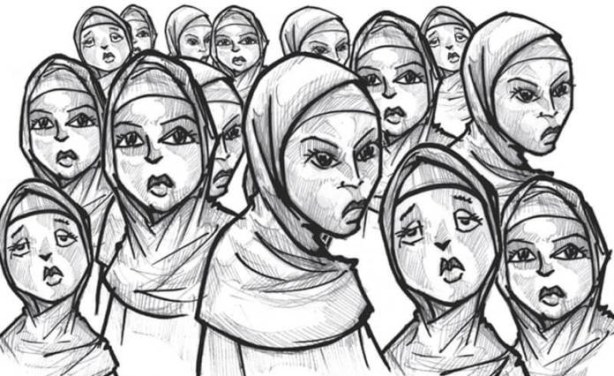