Nearly half the women and adolescent girls in developing countries are denied the right to decide whether or not to have sex with their partners, use contraception, or seek health care, according to a new report. The UN Population Fund (UNFPA) called the findings "alarming" and said the lack of bodily autonomy threatened women's safety, potentially reduced economic productivity and resulted in extra costs to a country's health care and judicial systems. Tragically, only 55% of women have bodily autonomy, defined as their ability to make their own decisions on issues relating to health care, contraception and sex. The report, titled My Body is My Own, is the first time that a UN report focuses on the power and agency of individuals to make choices about their bodies without fear, violence or coercion.

The report shows how efforts to address abuses can lead to further violations of bodily autonomy. For example, to prosecute a case of rape, the criminal justice system might require a survivor to undergo an invasive, so-called virginity test, the report says. Real solutions, the report finds, must take into account the needs and experiences of those affected. It shows that men too can be subjected to violations of bodily autonomy, such as through invasive non-consensual anal exams. People of all genders can experience reproductive coercion - behaviours that interfere with the reproductive choices of others - and even rape. As is the case with achieving gender equality, the realisation of bodily autonomy will fortify the welfare of all people, men and boys included. 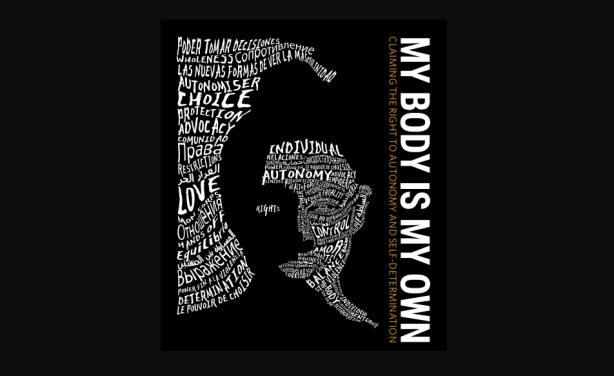 My Body is My Own - UN Report

In Forgotten Kenyan Village, Women Deliver in Bush With Risks