There could soon be relief for scores of asylum seekers and refugees who have been struggling to renew their documents at the Department of Home Affairs, which plan to roll out an online renewal service, writes Tariro Washinyira for GroundUp. Activist organisations say they are waiting to hear from Home Affairs on how it intends to do this. Some are skeptical of the department's ability to move to an online platform.

Discussions around migrants, refugees and asylum seekers in SA have been politicised, according to panellists and experts speaking on human rights and migration during the virtual annual Human Rights Festival organised by Constitution Hill and The Polisee Space. Local politicians have also been accused of making anti-immigrant comments, increasing hostility against foreigners in the country. 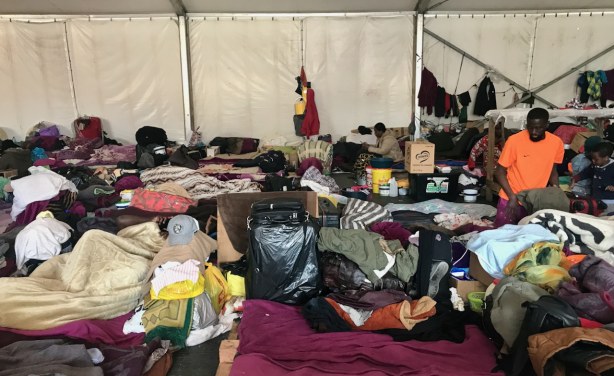