Keen on promoting open seed source system, international research organisations have been searching for and carrying out research on seeds that enhance food and nutritional security, as well as social-economic empowerment. During two seed fairs held in lower and upper Nyando in Kisumu county, farmers had an opportunity to showcase different varieties of sorghum, millet and beans, which have been tried and found suitable for the region in the wake of the effects of climate change. Due to climate change, indigenous varieties are slowly getting lost, yet they play a key role in enhancing food and nutrition security. The farmers hailed the indigenous seeds system, saying it is not only a solution to food and nutrition security but also a way of keeping lifestyle diseases at bay. In Uganda, the concept of quality declared seed is acceptable and gaining momentum. This way, farmers at the grassroots can access seeds with ease, affordably, and conveniently, writes Rachel Kibui for The Nation. 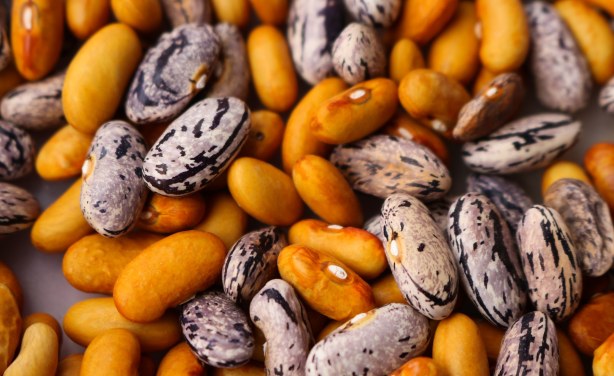