Poor residents of Sagbo Kodji, a Lagos island, have been denied basic amenities like potable water and good healthcare. Since residents cannot safely rely on the tap water on the island, they depend on local 'wantrepreneurs' who use boats to bring in tap water bought from private boreholes on the mainland. To make matters worse, the residents say the water they buy from the vendors is not pure. Ocean water often seeps into the enormous tanks transporting the water in elongated motor-driven canoes across the lagoon. And when the salty ocean water mixes with the tap water, the locals have no way to treat it. In its quest to remodel Lagos and its many islands into a megacity, the state government appears to consider Sagbo Kodji as a real estate development opportunity, with a chance for urban renewal. This issue is not unique to Sabgo Kodji. With a population of over 200 million, access to clean water - which the UN General Assembly recognizes as a human right - is limited in Nigeria. In fact, according to 2020 water data, less than 10% of Nigerians can access clean water from pipes in their homes. Sagbo Kodji's water crisis is as old as the community, but it has not been the government's concern, writes Festus Iyorah for the Center for Collaborative Investigative Journalism. 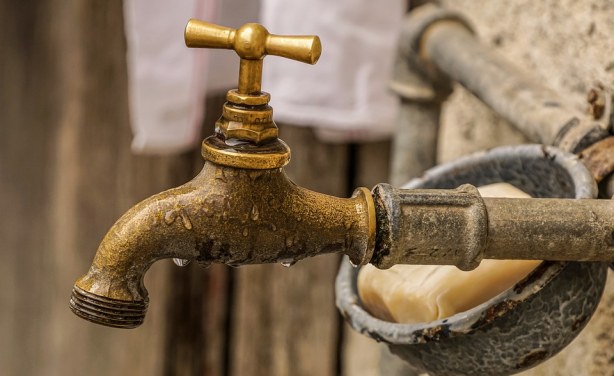