Government forces have been fighting various militia groups in many parts of the country. Civilians have been the most vulnerable and hundreds of thousands of people have been displaced over the years. The UN has responded by sending almost 12,000 peacekeepers to assist in bringing stability, and support the regular security forces, but the situation remains fragile. Tensions have been high in CAR, even before the presidential elections that were held on December 27, 2020. Widespread volatility remains, amid attacks by a coalition of armed groups. For this reason, the CAR government acquired the services of Russian mercenaries to maintain security, amid criticism from various quarters. However most recently, UN experts reported on "serious human rights violations" allegedly committed by Russian security firms, including mass shootings, arbitrary arrests, torture, and attacks on civilian facilities. 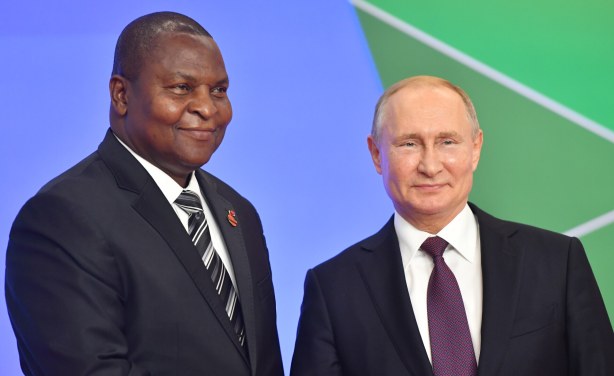