Kenyans are using an App that through satellite feeds, map signs of forest fires, illegal logging, and people encroaching on water sources, to stem worsening deforestation in Kwale County during the Covid-19 pandemic. Developed by the Kenya Forest Service and Leicester University in the UK, the system launched in the summer of 2020 and combines satellite feeds with real-time global mapping, explained George Wara, KFS ecosystem conservator in Kwale. The data is interpreted by a team at the university and relayed to KFS headquarters in Nairobi, which sends the information to patrolling officers at community forest stations. The project also employs more than 250 locals who were forced to close their retail businesses during the pandemic, to replant areas that have been cleared, writes Kagondu Njagi for Thomson Reuters Foundation. 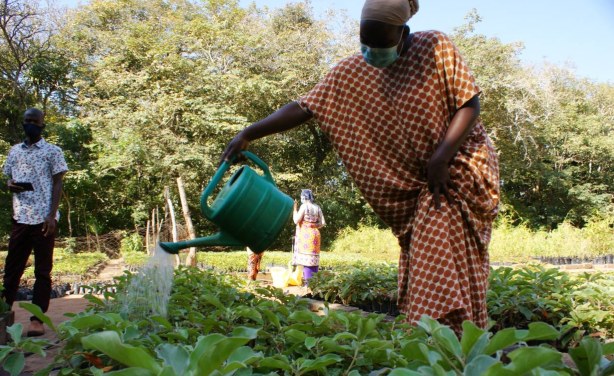