Thirty-four years after the assassination of the Burkinabe president Thomas Sankara, a military court in Burkina Faso has indicted former president Blaise Compaore for the 1987 murder. A statement issued by the court on April 13, 2021 cited "complicity in assassination" and an "attack on state security" by Compaore. The former leader ruled the country until 2014, when he was forced to resign in the face of mass protests against an attempt to extend his 27-year rule. Thirteen others, including Gilbert Diendere, Compaore's right-hand man, and Hyacinthe Kafando, his security chief were also indicted on charges that include "assassination" and "concealment of corpses." After his re-election last year, President Roch Kabore appointed a minister for national reconciliation, Zephirin Diabre, who pledged to address the issue of justice for Sankara. In 2015, Burkinabe courts issued an international arrest for Compaore, but Cote d'Ivoire President Alassane Ouattara blocked his extradition to Burkina Faso, despite an extradition treaty between the two countries. 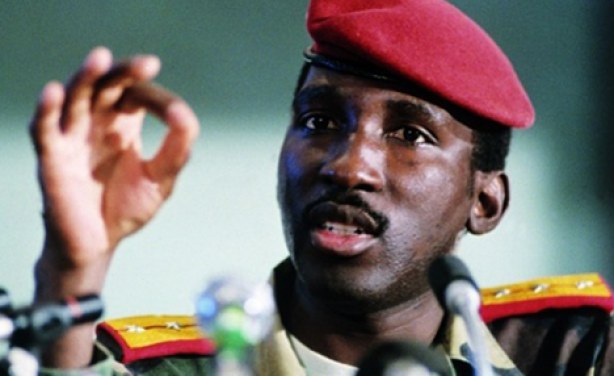