The United Nations and non-governmental operations have been suspended aid operations in Damasak, Borno State after armed groups attacked aid workers and humanitarian agencies. The UN said that assailants have looted and burned down private homes, warehouses of humanitarian agencies, a police station, and a clinic. Jens Laerke, the spokesman for the UN, has said that humanitarian workers appeared to be targeted, amid reports of house-to-house searches for aid workers and the burning of their offices. Millions of people have fled their homes and 30,000 have been killed since Boko Haram launched its insurgency in 2009 aimed at creating an Islamic state in the region. The displaced have fled to neighboring countries for refuge. 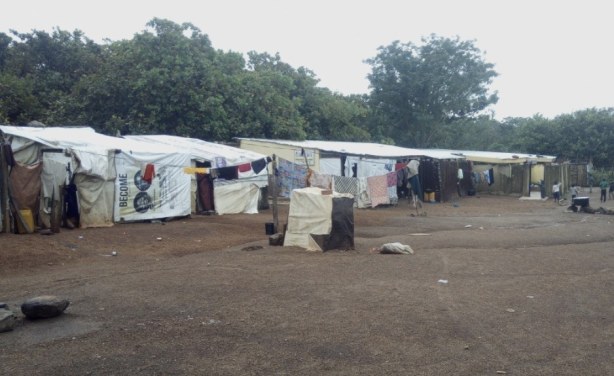