Mysterious and unsolved break-ins have been a hallmark of the State Capture years and the subsequent attempt at a clean-up on various fronts, writes Marianne Thamm for Daily Maverick. On Saturday night, April 17, 2021, intruders gained access to the Parktown, Johannesburg, offices of the Zondo Commission of Inquiry by cutting the perimeter security fence and evading security. They made off with two laptops and other items. It is unlikely that the commission does not have copies of sensitive affidavits, but the brazen burglary is an indication that someone desperate is on the sniff for intel. Or otherwise, the break-in is an attempt to create fear.

Meanwhile, high-profile advocate and former public protector Thuli Madonselda has said that: "South Africa is a breath away from becoming an imploding society, and we have people - political entrepreneurs - who are trying to gaslight that implosion." 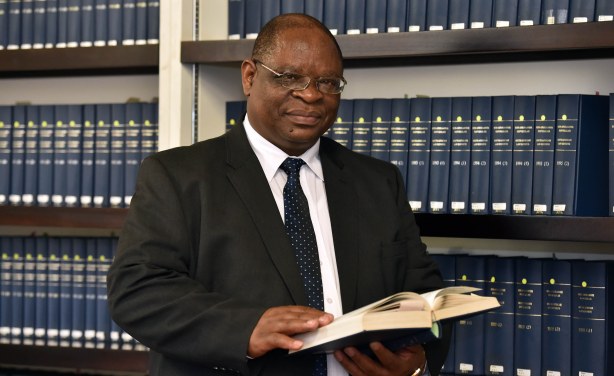