Prime Minister Ulisses Correia e Silva has declared victory after results showed his party on course to win legislative elections dominated by the Covid-19 pandemic and its impact on the island's tourism-dependent economy. The 58-year-old leader's Movement for Democracy (MpD) - in power since 2016 - had won 36 of the 72 seats in the Cape Verde's National Assembly by Sunday evening, according to results from 95 percent of polling stations tallied by the electoral commission. The party which held 40 seats in the outgoing parliament, could still win the 37 deputies needed for an absolute majority, as results for seats devolved to overseas Cape Verdeans in the Americas, Europe and Africa have not yet been counted. Results suggested opposition African Party for the Independence of Cape Verde (PAICV), which ruled the former Portuguese colony when it was a one-party state, led by Janira Hopffer Almada, would win 26 seats, dashing the 42-year-old lawyer's hopes of becoming the country's first female leader. 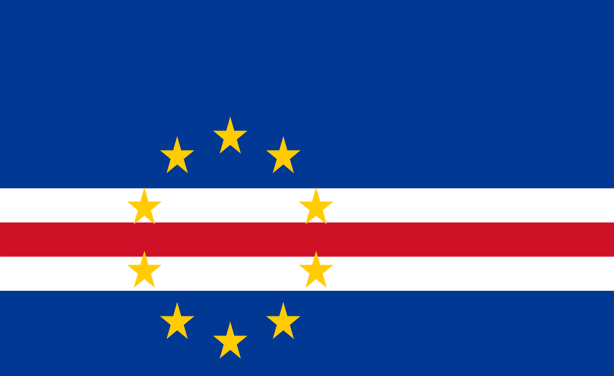