Uganda has accussed the U.S. of failure to adhere to the time-honoured and non-negotiable principles of fairness, mutual respect, non-interference and sovereignty. On April 16, the US Secretary of State Antony Blinken announced fresh visa restrictions on yet-to-be-named State officials believed to have undermined the democratic process in Uganda, particularly during campaigns ahead of the January 14 general elections. "Opposition candidates were routinely harassed, arrested, and held illegally without charge. Ugandan security forces were responsible for the deaths and injuries of dozens of innocent bystanders and Opposition supporters, as well as violence against journalists that occurred before, during, and after the elections," Blinken said in a statement. President Yoweri Museveni won a sixth consecutive term in office, defeating several challengers, including the opposition lawmaker and National Unity Platform (NUP) party flag bearer Robert Kyagulanyi, better known as Bobi Wine, who disputed the election result and alleged election irregularities. 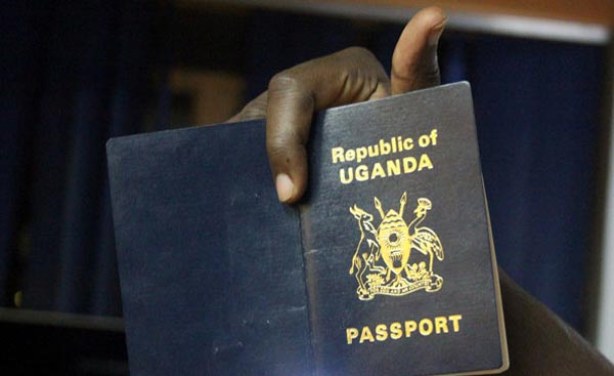