Drivers of e-hailing transport firms Uber, Bolt, and Little Cab in some African countries including Nigeria and Kenya have gone on strike to demand a higher share of commissions due to increases in fuel prices and inflation amid the Covid-19 pandemic. The drivers said the providers took unilateral decisions, fixed inequitable commissions for themselves, unhealthy trip fares, and denied them the right to belong to a union. Kenyan drivers issued a 30-day notice to go on strike in mid-May if the ride-hailing services are unable to address their concerns. Nigeria has limited trips available on the App, leading to a sharp rise in fares in Lagos, the country's commercial hub. 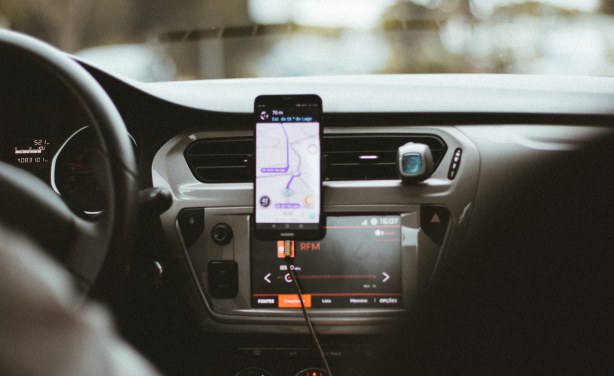