Led by Cabinet Secretary for Trade and Industry Betty Maina, the Kenyan officials visited Uganda from April 11, 2021 to discuss non-tariff barriers (NTBs) affecting trade between the two countries and verify the Ugandan sugar industry to ensure that exports of the product into Kenya are wholly produced in Uganda. This had led the two countries to reach an agreement to resolve the persistent trade dispute between them. Under the new framework of trade co-operation, Kenya will import up to 90,000 metric tonnes of Ugandan sugar per year and, from July 1, 2021 when the new financial year begins, abolish a 35% excise duty on liquid petroleum gas cylinders manufactured in Uganda. In response to the concession, Uganda has committed to abolishing 13% excise duty on Kenyan-manufactured juices, malted beers and spirits with effect from July 1, 2021 and also scrap a 12% verification fee on pharmaceuticals manufactured in Kenya. 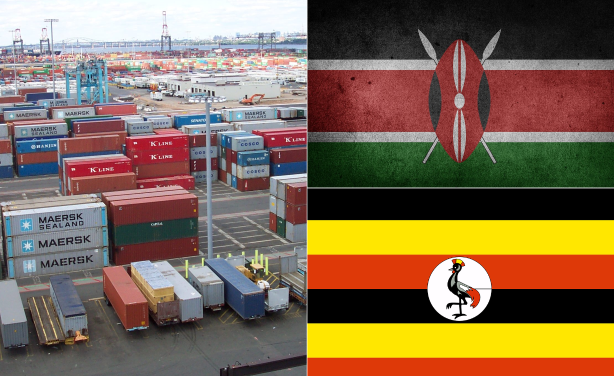