Music genres such as rap have become the primary artistic means for expressing the discontent and aspirations of a new generation of activists in Tunisia. But the heritage of protest songs from decades before, is still held in the collective memory of young leftists. From the mid-1970s and throughout the 1980s, during the regime of Habib Bourguiba, the protest song in Tunisia developed as a countercultural music scene. This is a period characterised by economic instability and waves of protest and political contestation. The protest song was the product of the cultural work of Tunisian leftist parties and organisations, which were particularly active in the student movement and influential among grassroots unionists. In Tunisia today, protest music takes many forms, from rap to electro. However, the old protest songs are still chanted at political gatherings, commemorations, and festivals, writes Alessia Carnevale for The Conversation. 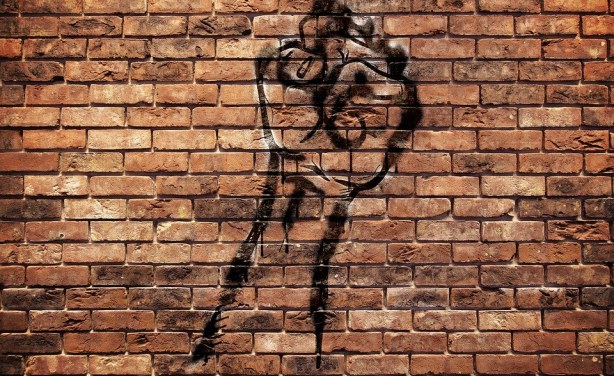