Diets in sub-Saharan Africa are changing as more countries advance from low-income to middle-income status. People's eating habits are shifting from food rich in starchy staples, vegetables and fruits to a more westernised diet high in sugar, saturated fats and oils. This shift to unhealthy foods is fuelling obesity-related chronic, non-communicable conditions such as heart disease, diabetes and cancer. To discourage consumption and reduce health risks, an increasing number of low - and middle-income countries have imposed taxes on sugar-sweetened drinks. Some African countries such as South Africa, Botswana and Zambia are already taxing sugary drinks. But others have been slow to act. The WHO attributes this, in part, to evidence gaps. Indicators to measure sugar-sweetened drinks and added sugar consumption should be developed. These must be included in current data collection tools such as national income dynamics studies. This would ensure monitoring and evaluation of taxation, writes Agnes Erzse and Karen Hofman for The Conversation Africa. 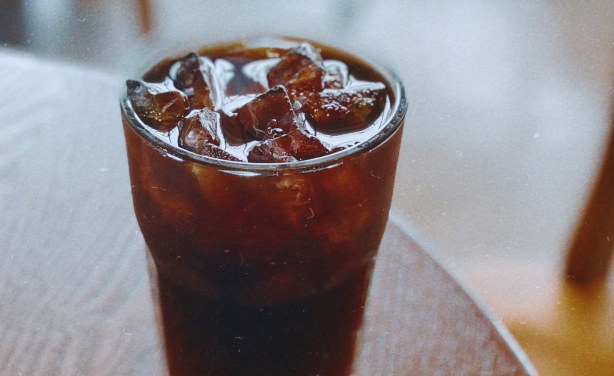