This comes as LONGi Solar, reportedly the world's largest solar photovoltaic (PV) technology company, announced a partnership with Durban-based solar PV panel manufacturer, ARTsolar. The collaboration is intended to meet the requirements of the Department of Mineral Resources and Energy's Risk Mitigation Independent Power Producer Procurement Programme (RMIPPP). On March 19, 2021, Energy Minister Gwede Mantashe announced preferred bidders for the RMIPPP, which alone will require about 2,2 million solar PV panels with a total capacity of about 1,300MW for delivery of power into the grid by the end of August 2022. LONGi and ARTsolar have ambitions to be the major supplier of locally made solar PV panels for the RMIPPP, and for subsequent procurements of solar power in South Africa and the region, for mainly utility-scale PV power plants. 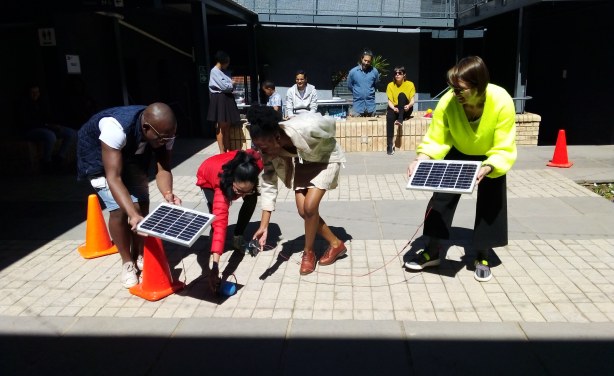 Gold Theft in Zimbabwe - a Huge Problem But Is It Getting Worse?
Environment