Today marks Earth Day, while humanity scrambles to prevent the cascading effects of climate change, a new global plan to turn 30% of the earth into environmental sanctuaries by 2030 is not the solution, according to Survival International.

This is because protected areas often come at the expense of the land rights and livelihoods of indigenous peoples, Survival says. It works "in partnership with peoples to campaign, lobby, and protest for their land rights". 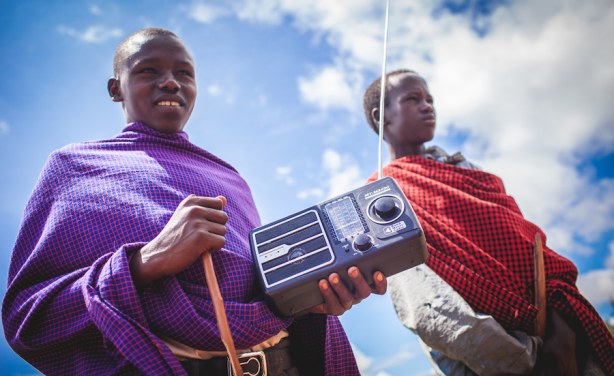