South African President Cyril Ramaphosa is appearing at the Zondo Commission, which was established by the government to probe allegations of state capture within the ruling African National Congress leadership and that of state-owned and other enterprises. The president's testimony is likely to be the most important in terms of answering questions of political culpability during the era of state capture, writes Ferial Hafajee for Daily Maverick.

The allegations of state capture arose from the former public protector Thuli Madonsela's report, which fingered then-president Jacob Zuma as the mastermind behind the looting of state coffers for over nine years, in which he allegedly enriched his personal friends the Gupta family by awarding them various state tenders and seems to have allowed the Guptas to assist in the appointment of ministers and other gatekeepers, who would turn a blind eye or assist in their corruption and looting.

Zuma has called the Zondo Commission unconstitutional and has defied a court order forcing him to reappear. 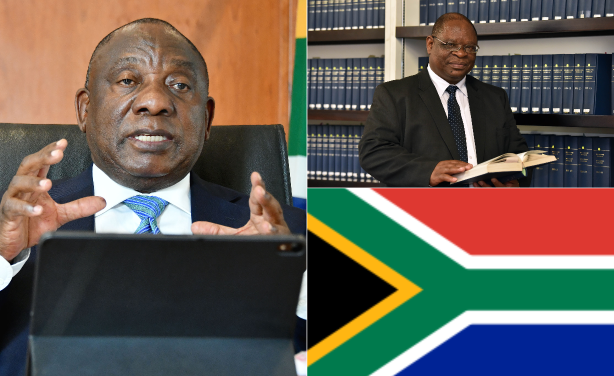