For several months now, environmentalists have been battling with an investor, KiliAvo Fresh Ltd, who purchased and cleared 180 acres of land in the heart of Amboseli, hoping to enter Kenya's lucrative avocado industry. The firm's Harji Mavji and Suresh Kerai, invested in the Amboseli ecosystem, until their plans ran into conservationists working to save Kenya's wildlife heritage. Despite obtaining a licence to start farming, environmentalists and local landowners objected to the avocado project, arguing that it was on an ancient elephant migration corridor and would set a precedent for copy-cat projects. Now, the National Environment Tribunal has withdrawn the avocado farmers' licence. The move has been met with jubilation by conservationists, who have been concerned at the dwindling elephant numbers within Tsavo and Amboseli reserves and the livelihoods of those who rely on tourism, writes John Kama for The Nation. 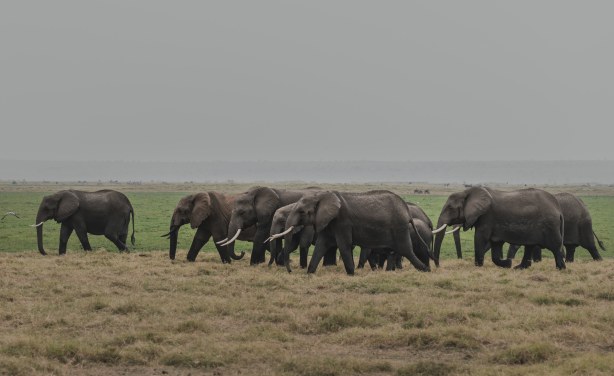