MTN has teamed up with the Silk Road Fund, China's state-owned investment fund that mostly bankrolls infrastructure, energy and resource projects, to buy one of two telecommunications licences in Ethiopia. It joins Vodacom in the race to enter Ethiopia, writes Ray Mahlaka for Daily Maverick. MTN is the ninth largest mobile phone operator in the world and is the biggest in Africa. It is also one of the largest operator in Nigeria but fell foul of Nigerian authorities in the past five years, and slapped with hefty fines for contravening regulations pertaining to SIM card registrations.

Vodacom is another South African cellphone operator which is the biggest in its home country. A Vodafone/Vodacom consortium, that includes Safaricom a Kenyan cellphone operator, will together with MTN, soon know whether they will enter the Ethiopian telecoms sector, after the country's communications watchdog closed the bid for the search for two new telecommunications licences.The consortium, alongside South Africa's MTN, were among bidders seeking to enter a sector that has up to now, been a reserve of the Ethiopian government, writes Julie Owino for Capital FM. 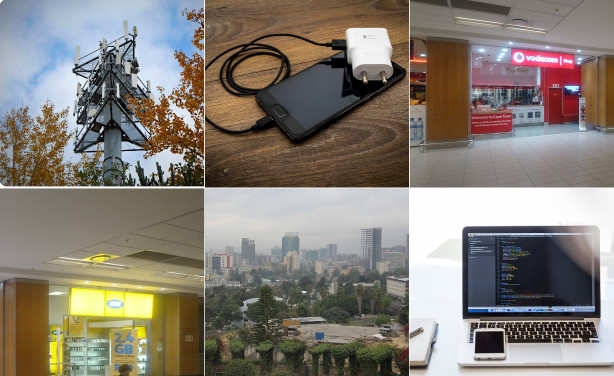