The finance ministry has identified 84 doctors who are accused of stealing millions through the government's medical aid scheme, while at least N$13 million (U.S.$873,000) has been paid back to the state as some doctors are allegedly rushing to avoid charges. This information is contained in a yet-to-be-published forensic report, which looked into the issue of fraud and the abuse of the Public Service Employee Medical Aid Scheme (Psemas). The investigation was undertaken due to ever-increasing government medical aid spending, resulting in a 2017 resolution to investigate the claiming patterns of healthcare service providers. 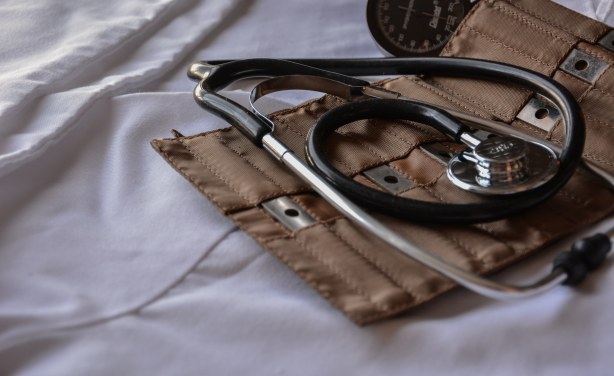