Somali lawmakers have voted unanimously to cancel a two-year presidential term extension they had approved last month, after clashes in the capital Mogadishu between factions of the security forces, which are divided over the issue. Prime Minister Mohamed Hussein Roble ordered the army to return to barracks following the vote and urged politicians to avoid inciting violence. Violence broke out last weekend after the lower house of parliament approved the extension of President Mohamed Abdullahi Mohamed's term of office. The political crisis has raised concerns that al Qaeda-linked al Shabaab militants could exploit a security vacuum if security forces split along clan lines. 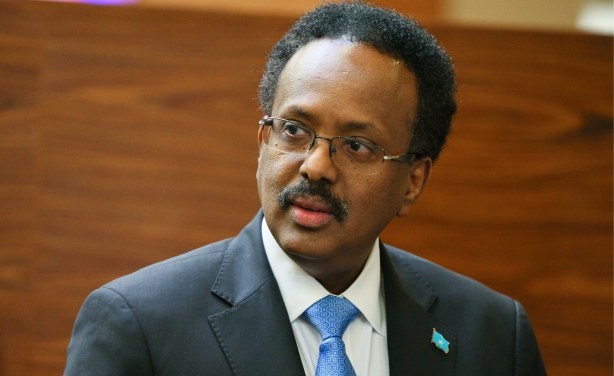