The South African market for poached abalone, has been closely connected to the trafficking of synthetic drugs since the 1990s, when South African gangs began to barter abalone with Chinese organised crime groups, for the precursors to methaqualone and methamphetamine, according to the Global Initiative Against Transnational Organized Crime. This connection evolved over the subsequent decades, contributing to widespread meth production and consumption in South Africa. Although poaching has decimated abalone populations and domestic meth production is declining, the two illicit markets still remain joined today. 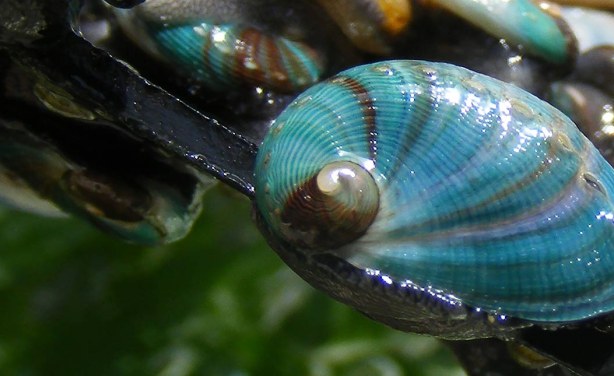