The South African Football Association (SAFA) has confirmed the appointment of 69-year-old Belgian Hugo Broos as the new Bafana Bafana head coach. Broos is no stranger to the continent and led Cameroon to AFCON success in Gabon in 2017. He says his first priority would be to build a completely new Bafana Bafana team that will make huge statement in coming major global tournaments such as the Africa Cup of Nations and the FIFA World Cup. Broos replaces Molefi Ntseki, who was shown the door on March 31, 2021 after the national team failed to qualify for the 2022 Africa Cup of Nations. 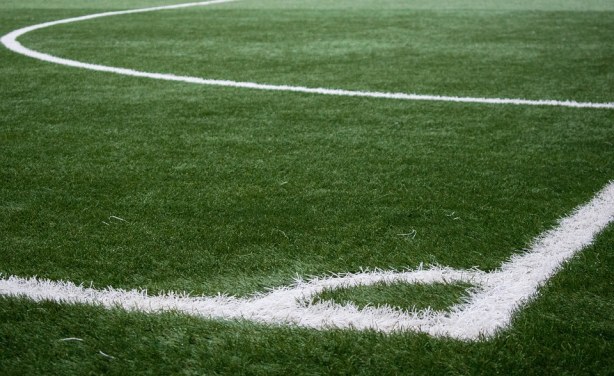