Human rights groups have urged the Interior Cabinet Secretary Fred Matiang'i and the Inspector-General of Police Hilary Mutyambai, as well as the top leadership of the National Police Service, to publicly denounce the spiraling killings of crime suspects and innocent people. This follows the recent abduction, torture and killing of four men in Murang'a and a young man identified as Collins, in Mathare, Nairobi. Police are also in the spotlight for the abduction and disappearance of Collins' friend Kelvin Irungu. The cases reportedly come weeks after the latest Missing Voices annual report indicated that 157 Kenyans died in 2020 at the hands of police officers, while 10 others disappeared while in police custody. 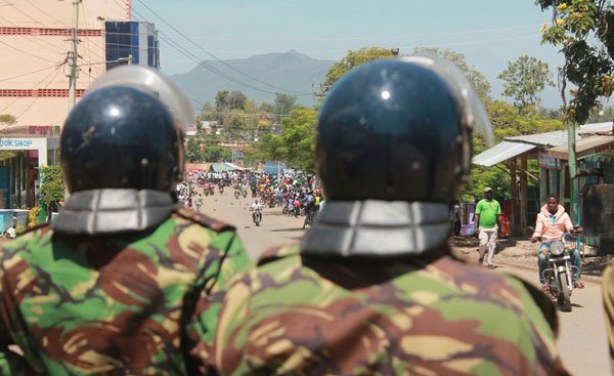