Civil society organisations have said they will mobilise citizens and take legal action against President Emmerson Mnangagwa's administration, over a move to change the country's constitution, arguing that it will give the president too much power and turn him into a dictator. The country's Justice Minister Ziyambi Ziyambi, insists there is nothing wrong with amending the constitution, which was voted in during a referendum in 2013. The ruling Zanu-PF's two-thirds majority in parliament makes it easy not only to change the constitution and approve elections, but also gives the green light to the president to appoint vice-presidents. The amendments also mean that Mnangagwa would be able to appoint senior judges and extend their tenure as well. 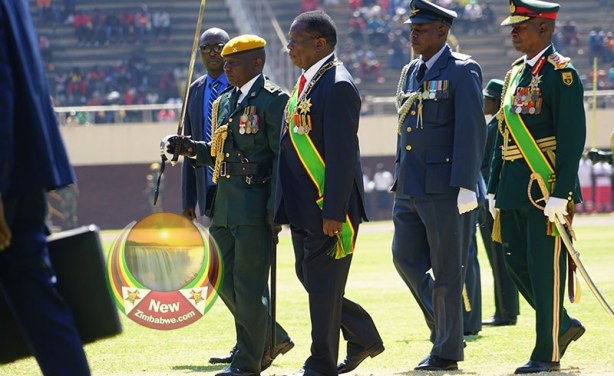