The Attorney-General of the Federation and Minister of Justice, Abubakar Malami has said that documentation with banks in different countries is delaying the return of the £4.2 million stashed away by a former governor of Delta State, James Ibori and some of his associates, all of whom were jailed for corruption and money laundering in the UK. While the Delta State government is of the opinion that since the funds disappeared from Delta State coffers and should be returned there, the federal government plans to spend the recovered funds on the completion of the Second Niger Bridge, Abuja-Kano Expressway and the Lagos-Ibadan Expressway. These projects are notably outside of Delta State. 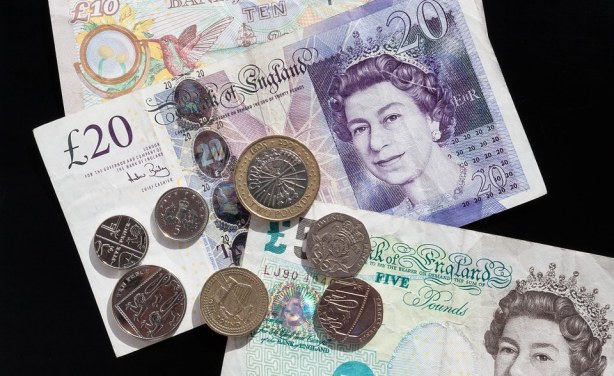