In their 2020 report, Varieties of Democracy Project (V-dem), one of the most trusted sources of information on indicators of democratic progress or regression, noted that Zambia registered a remarkably rapid decline in the quality of democracy since the last election in 2016. The divide between the opposition United Party for National Development and ruling Patriotic Front continues to widen, and distrust runs deep. Concerns with the electoral commission's management of the process, has most outside observers worried about the diminishing likelihood of a fair election. The increasing impunity of ruling party-aligned "cadres" and their politicised accusations against civil servants and citizens is a growing concern, as much of the violence surrounding the 2016 election was perpetrated by these groups of young men who are sponsored by politicians, Nicole Beardsworth writes for The Conversation. 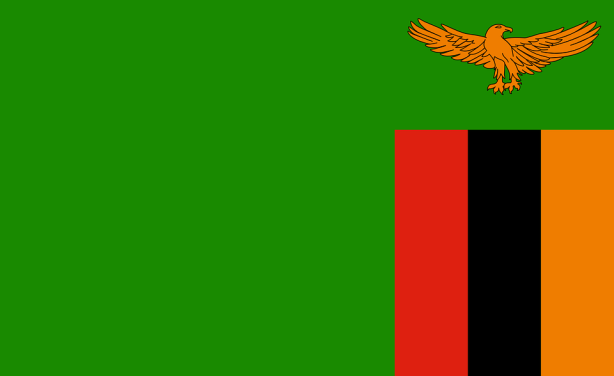