The short film titled "A Handful of Dates" has won the Jury Award for Creative Achievement of the 2021 Arizona International Film Festival in the United States. It was produced by Mamdooh Salih and directed by Hashim Hassan. The film has previously won two international awards and stars Abdalla Juknoun and the late Abdulhakeem Al Tahir. It is set in a mythical Northern Sudanese village between the desert and the Nile and follows a young boy, Meheimeed, who enjoys an idyllic childhood, taking pleasure in the fruits of the fertile land, and basking by the river. 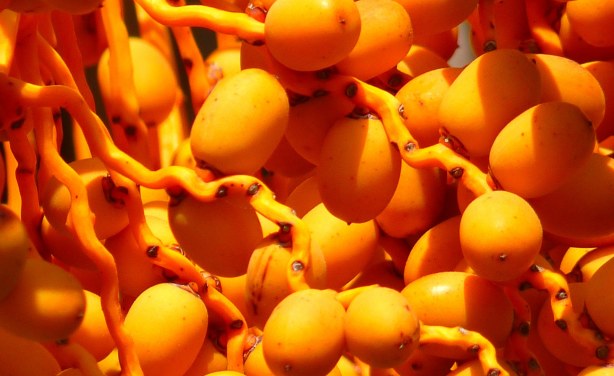 June 12 Is Not a Date, It Is History for Nigeria
Infrastructure