A decade ago the Ivoirian government, with the help of the United Nations, started programmes to build peace after nine years of war. The conflict ended after President Alassane Ouattara was brought to power with the help of Forces Nouvelles rebels, French and UN troops. Côte d'Ivoire has not returned to war, but elections in 2018 and 2020 were marred by violence. Cote d'Ivoire implemented the disarmament, demobilisation and reintegration and the transitional justice types of programmes. However, many Ivoirians claim much remains to be done to unite the country, writes Jessica Moody for The Conversation 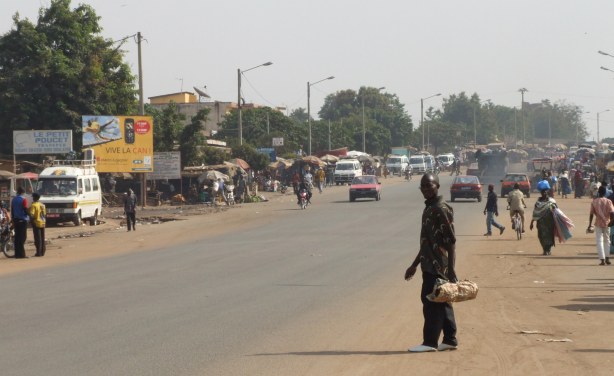