Prince Misuzulu Sinqobile kaZwelithini has been named heir-apparent to the throne of his father, His Majesty King Goodwill Zwelithini kaBhekuzulu. The announcement was made at the reading of the will of his late mother, Queen Shiyiwe Mantfombi Dlamini Zulu, on Friday.

Although not the first wife of the recently-deceased King Goodwill Zwelithini, the queen was named his "Great Wife" - and regent after his death - on account of being a member of the Swazi royal family. She was a sister of King Mswati III of Eswatini.

Prince Misuzulu's accession to the throne is contested, however, by some of his half-brothers and -sisters (the children of others of King Goodwill Zwelithini's wives). Some protested at the reading of the will on Friday and its validity is likely to be tested in court. Disputes over succession have been a feature of the royal house since the founder of the 200-year-old nation, Shaka kaSenzangakhona, was killed by his half-brothers in 1828. 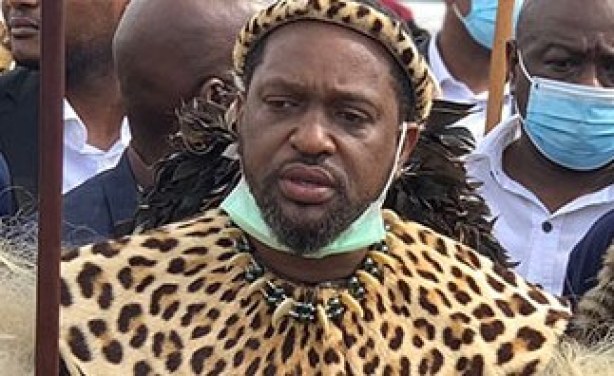 His Royal Highness Prince Misuzulu Sinqobile kaZwelithini has been named the King of the Zulus.