The Council of Governors and the Global Fund has admitted that Lopinavir/Ritonavir syrup is out of stock and that the country is awaiting emergency supplies. Children with HIV will have to go back to taking pellets, following the current shortage of the antiretroviral drugs. It has also emerged that HIV testing kits, dual kits for testing for HIV and syphilis, Dolutegravir/Lamivudine/Tenofovir viral load testing kits and paediatric Lopinavir/Ritonavir were some of the items in short supply. Stocks of ARV drugs have been lying at the Port of Mombasa for close to four months because the health ministry and USAID have failed to agree on who is going to distribute the drugs. 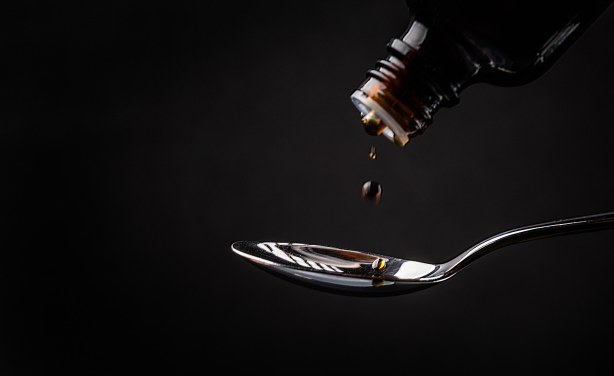