The opening of a bridge at Zambia's Kazungula on May 10, 2021, should have a significant impact on South Africa, relieving congestion at the infamous Beitbridge border crossing for freight truckers. Currently, truckers moving goods from South Africa to Lusaka must travel via Zimbabwe, crossing the notoriously congested Beitbridge at the border between Limpopo and its northern neighbour.

But with the new bridge at Kazungula, South Africans can travel via Botswana, bypassing the Beitbridge crossing - and Zimbabwe - altogether. The five-year project cost approximately U.S.$269.3 million, according to one of the funders, the African Development Bank Group. 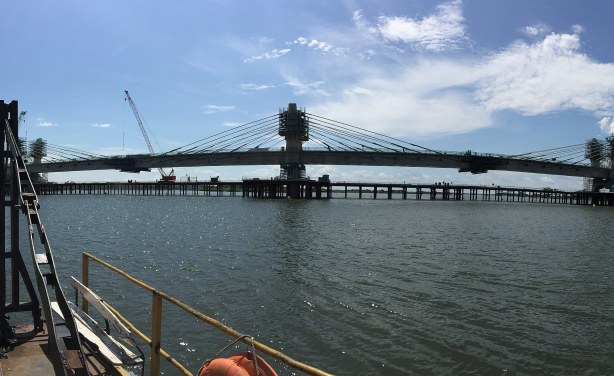 The Kazungula bridge under construction in January 2020. 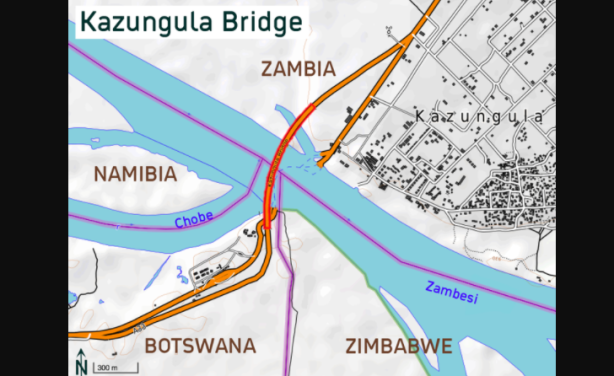