Refugees and their legal teams have expressed alarm at Malawi President Lazarus Chakwera's plan to force about 2,000 people residing outside the overcrowded camp at Dzaleka, to return. A court injunction has prevented their immediate relocation, but authorities appealed the order. Chakwera has said the country's encampment policy prohibits refugees from living outside of camps, and requires refugees to work within the premises. Human rights lawyer Chrispine Sibade has said that "forcing refugees into camps is a violation of their rights because the constitution gives everyone certain economic rights, regardless of their place of origin". However, the government has said it is not backing down, with Minister of Homeland Security Richard Chimwendo Banda saying "the government is working to vacate the injunction the refugees obtained last month against relocation". Dzaleka refugee camp in central Malawi is home to over 48,000 refugees and asylum-seekers from various countries, including Burundi, Rwanda, DR Congo, Somalia and Ethiopia. 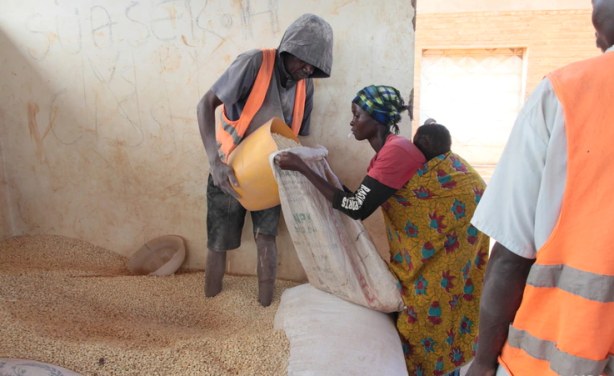