After years of working and volunteering as an international solidarity activist in occupied Palestine, and as an environmentalist and education-rights activist in South Africa, artist Fatima Gabru from Azaadville in Gauteng is one of a growing number of Muslims who have turned to the calligraphy pen to express the connection between social justice and Islam. According to Wikipedia, Arabic calligraphy is the artistic practice of handwriting and calligraphy based on the Arabic alphabet. It is known in Arabic as khatt, derived from the word 'line', 'design', or 'construction'. 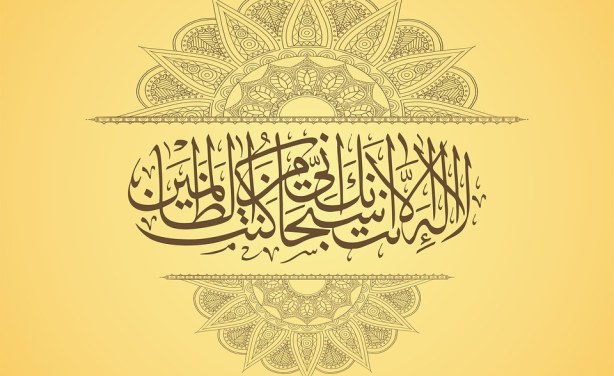