The World Health Organization's (WHO) Director-General Tedros Adhanom Ghebreyesus has described sexual abuse and exploitation allegedly carried out by members of the UN health agency, during a response to an Ebola outbreak in the DR Congo as "a sickening betrayal of the people we serve".

The release of the findings represented a "dark day for WHO," Tedros said, adding that it was also a betrayal of "our colleagues who put themselves in harm's way to serve others".

Malick Coulibaly, a panel member, said during a briefing on the 35-page report that the commission interviewed dozens of women who were offered work in exchange for sex. They also interviewed some who were victims of alleged rape, with nine such cases identified.

The Independent Investigation into the tenth Ebola outbreak in DRC began in the provinces of North Kivu and Ituri in October 2020.

The epidemic was declared over on 25 June that year, after persisting for nearly two years in an active conflict zone. It led to 2,300 deaths and was declared the world's second-largest outbreak of the deadly and highly transmissible virus on record. 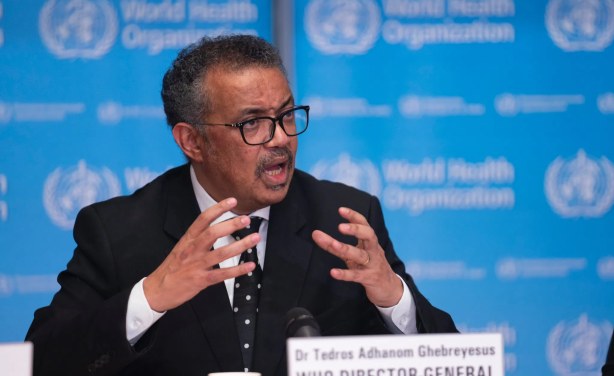