Even before the Covid-19 pandemic, one in five African teenagers had thought about suicide, according to a study released in 2020. This was the highest such prevalence in the world. A separate study from 2019 reported that 12 % - one in ten - Nigerian adolescents had attempted suicide. Adolescents often use school as a means of escape particularly when parents restrict their children's movement and social engagements. Add into the mix the stress of Covid-19 and we can see why adolescents would fall into depression and anxiety - and how this could push up the suicide rate. Global studies have shown a worrisome trend of increased anxiety among young people since the onset of nationwide lockdowns. While no such research for young people in Nigeria exists, evidence points to similar concerns as there is a general increase in anxiety across the nation. Research has shown that mental health services in school systems can create an environment of care that is good for the child's education and mental health. If teachers are trained on how to recognise, understand and act on signs of mental health issues among their learners, then we would go a long way in reducing such trauma in the youth, writes Maymunah Kadiri for allAfrica. 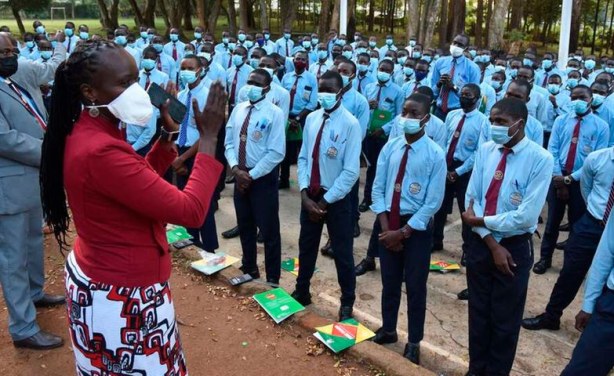