President Salva Kiir has reconstituted the National Legislative Assembly, a day after he dissolved the 400-member parliament in accordance with the revitalised peace agreement. According to the peace deal, both R-TNLA and Council of States will be reconstituted to include new appointees from other peace parties. The new parliament must now accommodate 550 members, including additional lawmakers from the former warring parties of the Sudan People's Liberation Movement-In Government (SPLM-IG), the SPLM-In Opposition (SPLM-IO), the South Sudan Opposition Alliance (SSOA), Other Opposition Parties (OPP), and former detainees. Analysts have said the lack of a functioning legislature over the past several months has made it nearly impossible for lawmakers to pass laws, or approve sweeping reforms stipulated in the revitalised peace agreement. 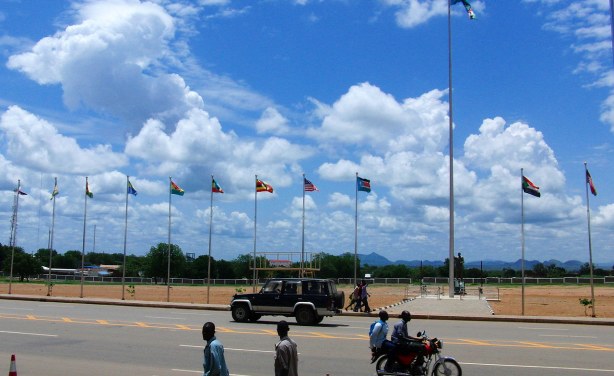