Zimbabwe is expecting its biggest harvest of maize in 20 years, a sign that the country could end its cycle of food deficits due to successive droughts and a chaotic land reform programme. Official data shows the country will harvest 2.7 million tonnes of the staple grain in the 2020/21 summer crop season, the highest yield in 20 years, nearly 200% higher than 2020 and 130% above average. Zimbabwe expects to get a surplus of over 820,000 tonnes of cereal this year, the highest yield since the 2000/01 season when the now late president, Robert Mugabe began the infamous seizure of most of Zimbabwe's white-owned commercial farms. His controversial land reforms led to the collapse of Zimbabwe's agro-based economy and spawned large-scale food shortages with aid agencies to date still feeding more than half of the country's population. The Famine Early Warning Systems Network, a provider of early warning and analysis on food insecurity, said the "above-average harvest is driving increases in agricultural labour opportunities, especially in typical surplus producing areas." It however warned that Zimbabwe's humanitarian crisis was not yet over, due to the country's ongoing economic problems that has dragged on for over two decades. 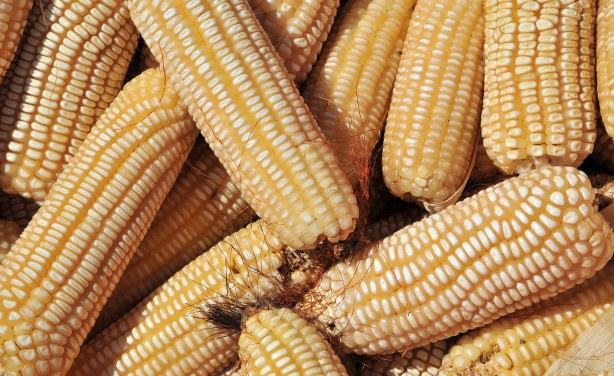