Human Rights Watch has documented extensive human rights violations in arrests and prosecutions during previous anti-LGBT crackdowns in Cameroon, including the use of forced anal examinations and other forms of torture and ill-treatment, forced confessions, denial of access to counsel, and blatant anti-LGBT bias on the part of judges. They also documented rape and beatings of LGBT people in Cameroon's prisons. Amnesty International is calling on authorities in Benin to immediately take all necessary measures to protect transgender people and the associations that defend them, after three transgender women were forced to undress, beaten and robbed by a group of men at a bar in the capital Cotonou. 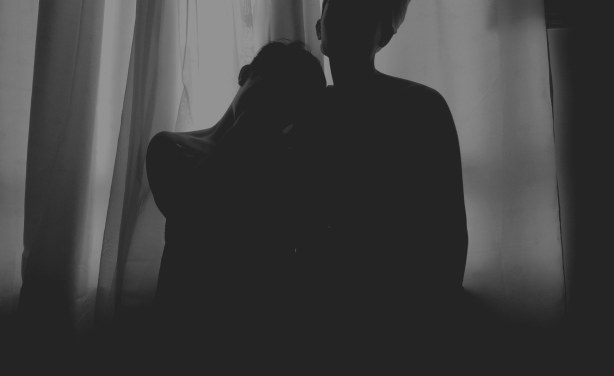