Suspended African National Congress (ANC) secretary-general Ace Magashule is taking the ANC to court over his suspension, South African media are reporting. News24's Carien du Plessis reports that Magashule is arguing that Rule 25.70 in the ruling party's constitution is unconstitutional. "News24 has reliably learnt the papers were served on Thursday [May 13, 2021] and are set to be lodged in court on Friday on a semi-urgent basis, and that advocate Dali Mpofu is acting on his behalf," News24 says.

The move challenges a party decision to suspend members facing serious criminal charges and who refuse to step down. The ANC resolved at its 2017 national conference that any representative (elected or employed) who was criminally charged should step aside. Magasghule faces several corruption-related charges in connection with contracts the Free State provincial government awarded during his time as premier. 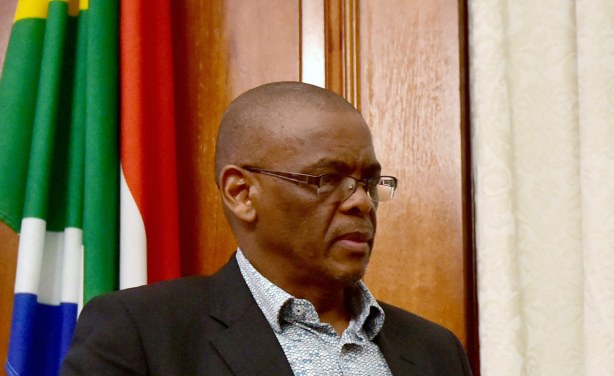