Changes in traditional eating patterns have brought about new health threats on the continent, including an increase in non-communicable diseases. Dietary interventions are also crucial in tackling type 2 diabetes and cardiovascular disease. In many cases, diet can reverse type 2 diabetes. And food is a key component in fighting marasmus and kwashiorkor, both severe forms of malnutrition.

Fresh impetus is being directed into identifying and advocating for scientific priorities in the area of food security and nutrition across Africa, with a particular focus on health implications. At the centre of these efforts is a a five-year project initiated by the Alliance for Accelerating Excellence in Africa, a partnership between the African Academy of Sciences and the African Union Development Agency-NEPAD. This project aims to identify the continent's most urgent research and development questions, and to advocate for investments in these areas. This will go a long way in helping the continent achieve its vision of transforming lives through science, writes Charles Wambebe, Professor Extraordinaire at the Tshwane University of Technology. 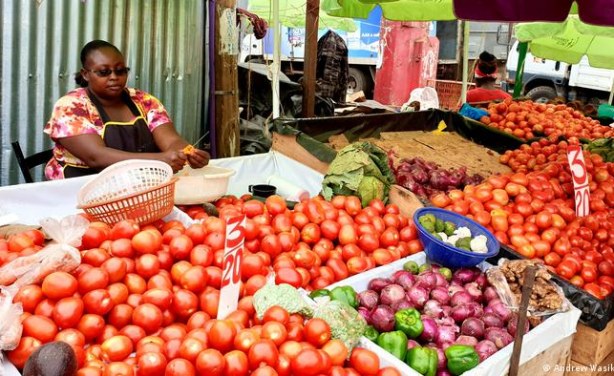