In January, Canadian company ReconAfrica began exploratory drilling and has been bullish in its claims that the Kavango Basin could contain up to 31 billion barrels of crude oil. The Namibian government approved the drilling of three test wells. In April, the company announced it had found a "working petroleum system," a second test well has been drilled and seismic surveys will be conducted to evaluate the viability of potential oil production. However, despite ReconAfrica saying it struck a massive oil field in northern Namibia, locals said they were not properly consulted about the drilling, and environmentalists fear an oil boom could threaten the Okavango Delta. Due to its unique climate, the Okavango Delta is home to some of the world's most endangered species of large mammal, such as the cheetah, white rhinoceros, black rhinoceros, African wild dog and lion. It is also home to huge populations of elephants and hippos. 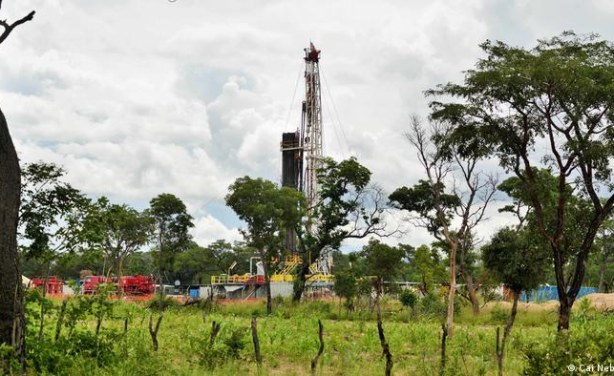 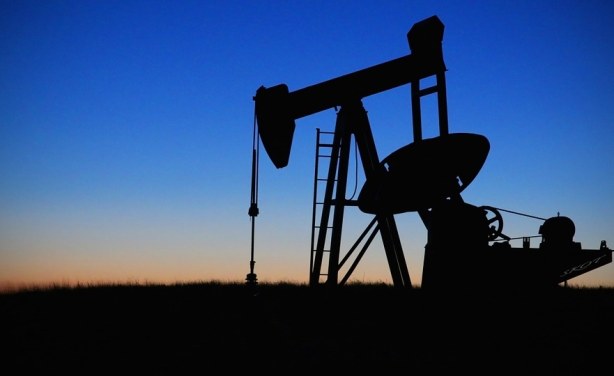