Zambian President Edgar Lungu has filed his nomination seeking re-election after a court petition to block him failed. Lungu's critics still argued he was not eligible to contest the election as that would amount to a "third term."  Earlier, Zambia's Constitutional Court ruled that he was eligible to run for president again. Critics had argued that he became head of state following the death of President Michael Sata in the middle of his term in office. Sata died in 2014 after three years in power, which necessitated an election in which Lungu was voted in in 2015. Lungu has picked a 70-year-old university professor of microbiology, Nkandu Luo, as his running mate. Zambia is scheduled to hold presidential elections on August 12, 2021 and voter verification is underway. For the first time, digital platforms have been used for both voter registration and verification, necessitating an assessment and review of this strategy once the entire process has been completed. 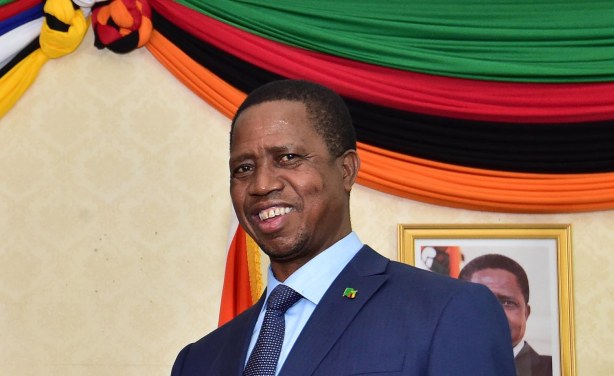